And just like that, our little miss Gemma is one year old. Here’s a look at what life with a one year old looks like in this household. We’ve introduced a new schedule since her 9 month update, and we are so proud of the milestones she’s achieved in the last three months!

Transitioned to one nap

Two changes have occurred to Gemma’s schedule since her 9 month baby schedule. First and most significantly, we’ve transitioned to one nap. I didn’t really do this one by the books, and probably jumped the gun a bit, but now that we’ve started I’m doing my best to stick to it.

In addition to dropping a nap, we’ve transitioned from formula to cow’s milk. We haven’t dropped bottles entirely yet, but do offer milk in a sippy cup with lunch. We will likely switch the morning and bedtime bottles to sippy cups in the next month or two.

I’m not sure if the sleep challenges we’ve encountered lately are a result of the transition to one nap (likely), teething, a leap, or a killer combination of all 3. But for a week or two after we started the one nap schedule, Gemma was struggling to go down at night and waking frequently throughout the night. We struggled to get through these two weeks, because it was so out of the norm for her, and we’ve grown accustomed to easy bed times and a long night’s sleep. Fingers crossed this is behind us now, as we’ve had a few good nights in a row.

We have a walker!

I wouldn’t say Gemma achieved any of her major milestones on the early side. She was slow to roll, and didn’t really crawl on all fours until 10 months. So we are so excited (and slightly terrified) that she is now officially a walker. As in… she’ll walk around the entire house multiple times without sitting down or falling. If you recall, she began army crawling at 9 months, really crawling at 10 months, and right around 11 months she began taking a few steps at a time. She was still timid and rarely took off on her own, but each morning and night, my husband and I would sit on the floor a few feet from each other and encourage her to walk between us.

This past weekend we were visiting family and friends in New England, and literally overnight she just took off. I guess it’s true what they say about how these things just happen.

Signing and talking up a storm

In addition to walking, Gemma’s communication is improving almost daily. She will try to imitate most words you say to her, so we’re currently pointing out everything we see, all day long. In addition to verbal words, she is absorbing signs faster than I can learn them! We do things like eat, more, please, sleep, diaper, change, play, book, tree, bird, dog (her favorite), fan, light etc.

Other fun and not so fun things

With it being the summer, we’ve been swimming quite a bit and turns out Gemma is obsessed with being in the pool. We haven’t done a lake or ocean yet, but I hope to do both when we travel to Maine for a week in August.

She’s not a fan of long car rides, which is great fun for mom and dad.

We also experienced our first ever food strike. Gemma has been a really good eater for months and months, so it caught me off guard when she refused most meals for almost a week straight. Usually this would be fine, except it came at the same time we were transitioning off her normal amount of formula, so I did get slightly concerned about nutrition. A seasoned mother and professional nanny reassured me that she’ll eat when she needs to eat. Le sigh. Now that she’s returned to eating like usually, cous cous remains a top choice of Gemma’s. It’s also the messiest food to feed a self-feeding toddler.

Gemma was introduced to real live dogs during our recent trip to New England, and much like the pool, she is over the top obsessed. Like huffs and puffs and flaps with excitement. She’ll also say dog, and sign dog over and over and over again if the said dog disappears.

She also thinks it’s really funny to hear people sneeze (or when she sneezes herself), and one of her favorite games is to run around her bedroom in circles and be chased by her dad at bedtime.

If you want to keep reading about life with Gemma lately, check out her favorite 12 month baby toys here (besides dogs of course, which I wouldn’t exactly call a toy). 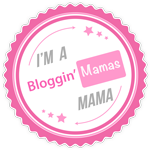 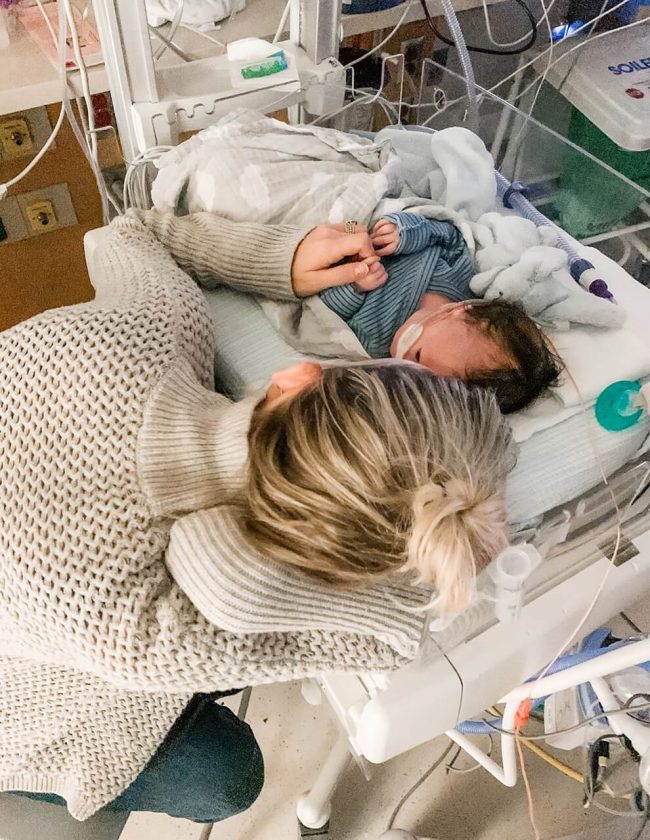 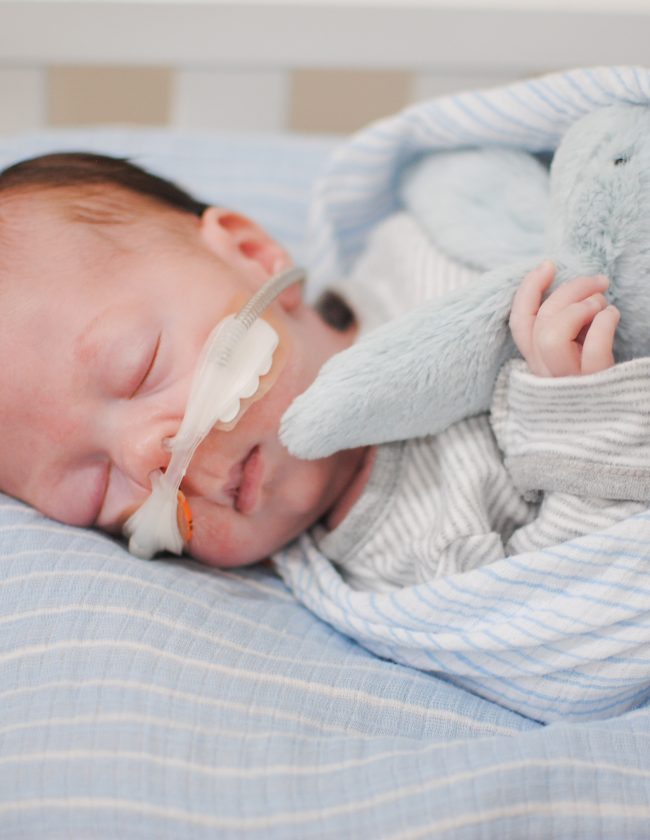